There are a lot of double standards being run up political flagpoles these days and I think it is high time the perpetrators were called out.

The most current are those relating to the future of the UK: May seems to be relaxed about a hard Brexit but admonishes the SNP for wanting to break away from our Union. Liberal politicians (and press) laud Scottish seekers independence as doughty free-thinkers straining at an unelected bureaucratic yoke but happily go on to paint Brexiters as small-minded bigots.

The reality is rather depressing. And obvious: May (and Cameron before her) has taken a line that is most likely to keep the hardline Tories happy and thus the party united (and keep her in power).

Sturgeon is really no better: Indyref2 is a gamble well worth taking – partly to draw attention away from her rather lacklustre performance in other areas of governance. Added to this, the polls are still 50/50 at best – so she’s certainly not acting out the will of the majority, as she claims, nor will Scottish Independence keep them in the EU – and she knows that because everyone in Brussels keeps telling her ‘non’, or ‘nein’, or ‘niet’. However, with Labour out of the picture north of the border, Scottish Independence would effectively mean the SNP became the only credible party in Scotland (which would keep her in power, unless Alex works out a way to stab her in the back).

Normally I let politicians get on with their thing, if I they return the favour, but this is getting serious because these decisions really matter. Politicians should make sure hospitals are built, teachers are happy and the lights work. They shouldn’t be allowed to go for social upheaval for the sake of their careers and at our expense. In fact, they shouldn’t be allowed to suggest anything radical until they have triumphed at the basics. I find I am hankering for the middle ground politics of the '80s and '90s where nothing much happened regardless of who was in. Referendums are part of the problem: keep asking the same question, phrased differently, until you get the answer you are after. Elsewhere, if there was a series of referendums on the pressing subjects of the day France, Holland and Greece could well leave the EU; Catalonia would tear away from Spain, Corsica from France and Northern Ireland would go back to the '70s. Probably.

I’m by no means the first to suggest that too much democracy is a bad thing but I think we should not stop there. For the next ten years, we should actively seek out and then elect only very lazy people. Firstly, I find lazy people more relaxed and therefore much nicer, secondly it’s all this meddling by ambitious people which is upsetting things. 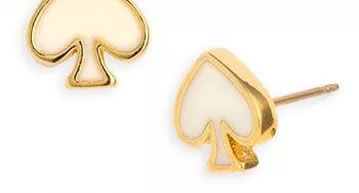 There are a lot of double standards being run up political flagpoles these days and I think it is high time the perpetrators were called out. The most current are those relating to the future of the UK: May seems to be relaxed about a hard Brexit but admonishes the... 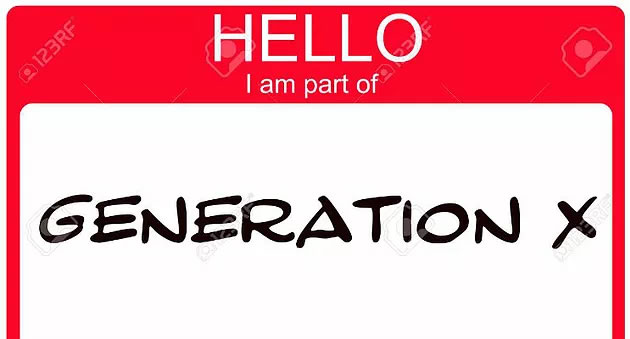 X, Y and Z Entrepreneurial Progression through the Generations

Shortly after I started school, the head teacher called in my mother to inform her I was hyperactive and therefore required special measures to stop me bouncing off the ceiling if I was asked to sit still and shut up for more than three and a half minutes. Drugs were...