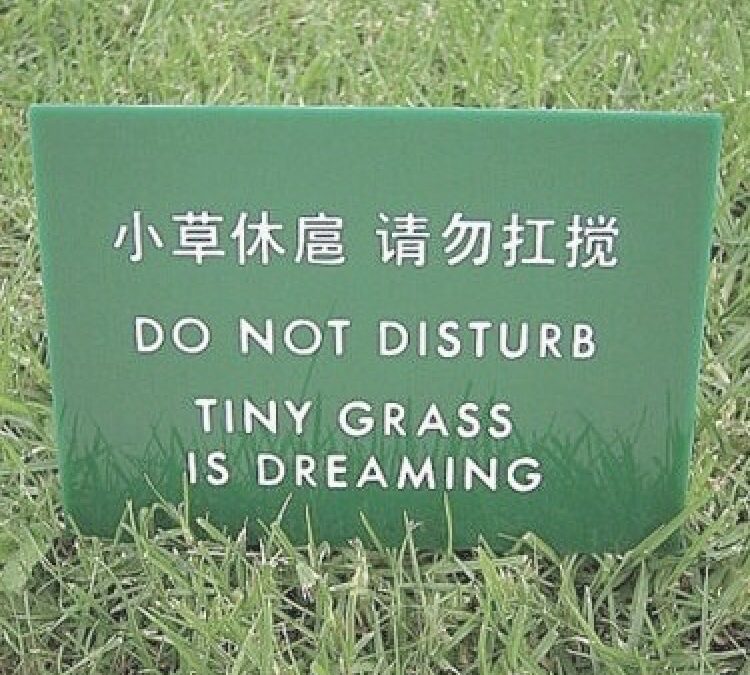 In Machines Like Me, Ian McEwan talks about a poorly-translated user manual that came with a robot.

“Its language was mostly clear and precise,” the narrator tells us, “but Adam was created across different agencies and in places the instructions had the charm of a nonsense poem.

Unfortunately, when unpacking technology and plugging it in, most of us aren’t looking to be charmingly baffled by the Edward Leer-like qualities of the prose: we just want to glance at the important bits, whilst waiting for whatever we’ve just bought to fire up. After that, we’re prepared to spend a maximum of 27 seconds pressing a few buttons before leaving it to do its job, so we can get on interfacing with more fun technology like PUBG MOBILE or Tinder.

Hence why more and more user manuals come as a series of pictures. This makes sense: pictures are easy to follow, unambiguous (mainly) and best of all – from a cost point of view – they don’t need translating.

I get that, but I also need to put shoes on my family’s feet and buy edible things for them in shops: user manual translations pay the bills.

AND I see it as a failure of the written word.

For most of us, the pen is now only mightier than the sword if it’s reduced to doodling helpful stickmen and arrows. How often, in our daily lives, do we have time for writing that scales the heights of prose, that soars and wheels to the chords of poetry?

So perhaps McEwan has a point – and perhaps we’ve been missing the point. If the mocked and abhorred Manual became an art in its own right with proper narratives, unique voice and engaging style we’d be onto something, I’m convinced.

What if we turned our manuals into pieces of prose-poetry? What if we employed humour, empathy for the reader and, above all, story and character? All the things that make fiction work would ‘win’ back readers. It would give proper writers and translators honest work, too.

The creation of a new form would be the missing link between translation and transcreation.

It shouldn’t be hard to employ a professional author to pen copy that compares the firing up of your new television with the opening scenes of 2001 Space Odyssey, have troubleshooting limericks, Haiku FAQs, washing machine instructions delivered in the style of Marvin the Depressed Robot or recycling instructions in the form of a heartfelt eulogy …

A new literary form could emerge in an increasingly samey landscape. The world of letters would benefit, so would the corporates who could foster customer loyalty with work-of-art manuals that reflected their own local culture both in writing and the artists they used (they could be cross media). Above all, customers would feel less threatened or frustrated by the tide of inhuman AI that alienates us from the very tools that are there to make life better.

Note: I am indebted to the fantastic Feli Betzl, CEO of the equally fantastic Serps Invaders, for providing the original quote from Machines like me for this article. Thank you.