There’s a mouse in our kitchen, and every time it makes an appearance we get a cartoon response: Hortense (aged 9) screams and stands on a chair and the boys whip out a selection of knives, hammers and spikes they have secreted about their persons and go on the rampage.

Like King Kong, Godzilla or any number of Boy Bands, the pandemonium lasts much longer than the actual appearance. The mouse and I had a moment the other day when he stood on the windowsill and looked at me and I looked at him. He seems a nice, respectable fellow and quite clean.

However, Helene has decided he must go (die). I’ve spent a small fortune on traps in the last couple of years and none of them seem to work, however I don’t like poison: there’s something sneaky and dishonourable about it. Perusing the shelves in the garden centre, I came away with a box that contained a sticky pad that appeared to do the same job on rodents as flypaper does on flies. Good, I thought, I’ll catch him, take him into a field and send him on his way. It will be a bitter-sweet moment for us both as I wave him off.

However, when I opened the box, it turned out to be not so much very sticky paper as a sort of mini glue swimming pool. I immediately had visions of this poor mouse drowning slowly in adhesive. 7 euros down the drain but sod it … I picked it up to take it to the bin and inadvertently stuck my thumb in the tray. As I pulled my hand away, a long string of glue stretched out like incredibly stretchy snot. I attempted to wind it back in but a lot of it went on the floor and the children started to take an interest and say disrespectful things. I then tried to rub the glue away with my other hand and only succeeded in spreading it around more. This stuff was unbelievable: I originally started with a minute glob and, within seconds, it had glued my fingers together and criss-crossed the floor with gossamer but highly adhesive threads.

This has military potential, I thought as I went through the process of washing my hands with very hot water, then scraping them with an old knife, then washing again. Any defensive position surrounded by a moat of this stuff would be impregnable to land forces. Mechanical spiders controlled by me could range across war-torn landscapes making deadly webs. I could turn this embarrassing experience to world domination.

My thoughts were broken by the sound of laughter. Children can be so cruel. With bits of tissue paper still stuck to my hands, I went to the study to sulk.

Whilst moping, I came across an interesting article that was saying what I’ve been carping on about for years, namely that if you are English the most important language for you to learn (the one that will be best for your job prospects) is German. We Forum’s Power Language Index ranks German third in the world in terms of the economic opportunities that it presents to its speakers (after English and Mandarin), whilst job site, Adzuna, found it to be the most lucrative foreign language for a British-based worker to know. The article talked about Spanish and Arabic etc. as also being useful but these, in my view, are just the usual suspects.

After 25 years in the business I would rank the top five best languages to learn for a native-English speaker as: German, Mandarin, Norwegian, Japanese and French. Most schools use the number of speakers rule: this puts languages such Spanish or Portuguese high on the list – yet erroneously so. Universities with literature-based courses look at it culturally – so lots of undergraduates find themselves nudged towards Italian and Russian because they wrote great books. But if we are talking about jobs, the key thing is economics – i.e. how big or important the economies are – this is why German should be pushed more in schools. One might query French, but it is still around 5th largest economy in the world and so many African nations that are on the rise have French as their official language it is impossible to ignore. But I can safely say in the world of translation that someone with fluent English, German and/or Norwegian will never be out of a job.

I could draw some analogy about the learning of languages being the glue that holds us all together, and so why it is important for the Starship Enterprise UK to promote languages in school, with verve and vision, but I’m still feeling a bit raw about bonds and adhesives in general.

My week: The best languages to learn for work

There’s a mouse in our kitchen, and every time it makes an appearance we get a cartoon response: Hortense (aged 9) screams and stands on a chair and the boys whip out a selection of knives, hammers and spikes they have secreted about their persons and go on the...

My week: Monster Books, for stories you will not find anywhere else

Did you know the UK enjoys the world’s best global export performance for books, with export revenues in 2013 exceeding €1.5bn, compared with €1bn for the US or €331m for Spain? As expected, we translate very little foreign works into English – books from other... 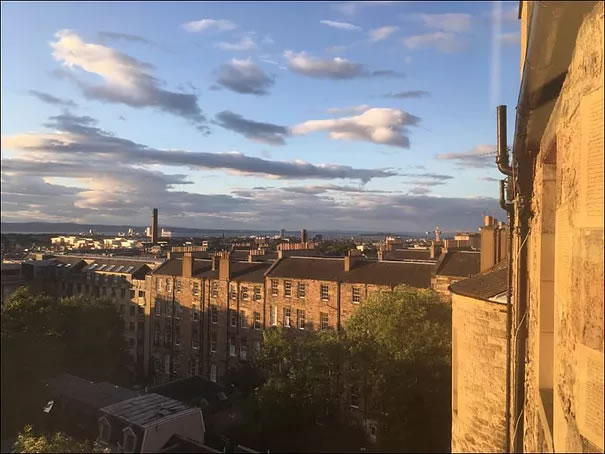 My Week: Death and putting the fun into fundamentalism

We (family, dog, ancient Landrover, me) drove up to Edinburgh from Norfolk yesterday evening and have 24 hours at the Festival. It’s a stunning morning, the air feels scoured. From our apartment on the top floor of a Georgian block I can see right down to the...

5 Key Questions to Ask Before Starting a Translation Project

You’ve had translations done before, you know how the system works – more or less – so you are aware translation is charged by volume (number of words, most commonly) and prices vary according to complexity, lead times and choice of language (very broadly). This all... 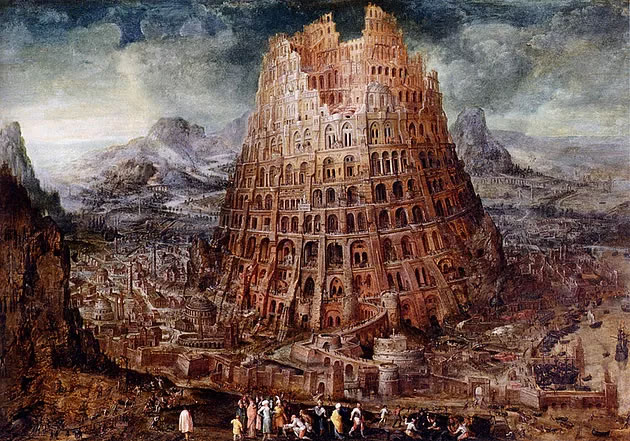 Send us your undiscovered classics … Walking around the spring book fairs, it struck me (and not for the first time) just how many books that aren’t in English are published every year. Piles of titles with engaging covers fill shelves and tables in the...
« Older Entries
Next Entries »