Brexit and the Future of the Translation Industry 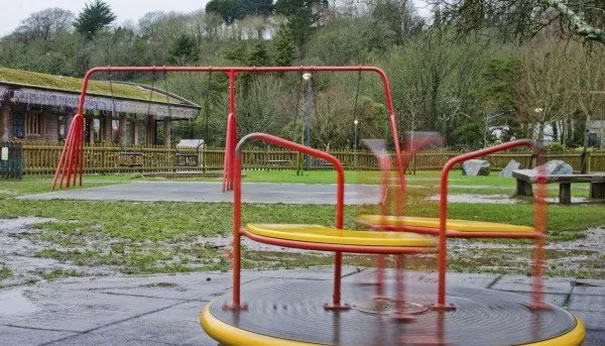 There is probably not a translator on the planet who did not feel dismayed at the Brexit decision. We are programmed for cultural inclusiveness and this felt like a decision to turn our backs on all this in Britain.

At 5.45 that morning I stared at the same spot on the BBC homepage for nearly minute, trying to make my brain tell my eyes they had got it wrong and we were still part of the EU. When it did sink in, I literally didn’t know what to do with myself: so the dog got a very early walk and our neighbours in France were treated to the sight of an Englishman in wellies and John Lewis pyjamas marching a bleary spaniel down the road.

Having pitched my tent at a jaunty angle in the Remain camp, I had been feeling quite buoyant – it looked like ‘we’ would win, and fairly comfortably at that.

However, the other me – my cynical alter ego who is pretty sure you can never hedge enough – was feeling oddly alert in the run up: I’d hired a tipper truck for the Monday before and was wielding a chainsaw in anger against our giant laurel hedge. But I couldn’t settle to the task and, after an hour or two, I gave up and went to the study.

I’d already taken my pension out of the markets and into a deposit account and bought gold. Now I converted almost all my available cash from sterling into euros. I felt better and went back to my hedge and the tipper truck I was already growing fond of (it tips and it’s a truck).

By the following Monday after The Vote, the stock market had crashed, as had sterling and gold had defied gravity – basic physics, really – and gone through the roof. Clever me.

I feel deflated by this negative decision and a couple of weeks later I’m still waking up early, which is never a good sign (it’s 4.05 am, by the clock on my laptop as I write this, perched on an old sofa at the foot of our bed).

So what’s going to happen to us?

Anyone who has been ‘in’ translation for a while will know that almost every economic and political shift creates its own language-specific opportunities and minor downfalls.

Sterling has tanked, which means more companies in the UK will be exporting and that equals combinations from English into other languages on the rise, whilst other language combinations into English fall … BRIC countries are seeing manufacturing slowing, so oil and technical manual-based translations drop but the rising tertiary sector in China means legal and IP translation in Chinese is becoming more common … translation involving medical research tends to blossom when countries are on speaking terms, defence work when they are not … there’s plenty of good and bad scenarios.

Global data and the Information Planet is here to stay – and thus the translation industry will continue to grow – and those Brexiters who are basically racists or Old Eng-er-land nostalgics are not going the change that. And the Brexiters with brains (let’s face it, just over half the country are definitely not morons just because people on Facebook say they are), were banking on the fact that whatever the political tides, people still want to trade with developed economies.

So the opportunities for our industry (like many others in the services sector) are now different, in my view, but just as numerous. This is good for paying the rent and making sure the children have shoes to wear.

Brexit did become about immigration (wrongly) and closing our doors. However, we can also comfort ourselves with the fact that our work counters the ill effects of cultural isolation.

The more we keep translating, the smaller and more inclusive the world becomes.